Schedule your Appointment with Us Today! 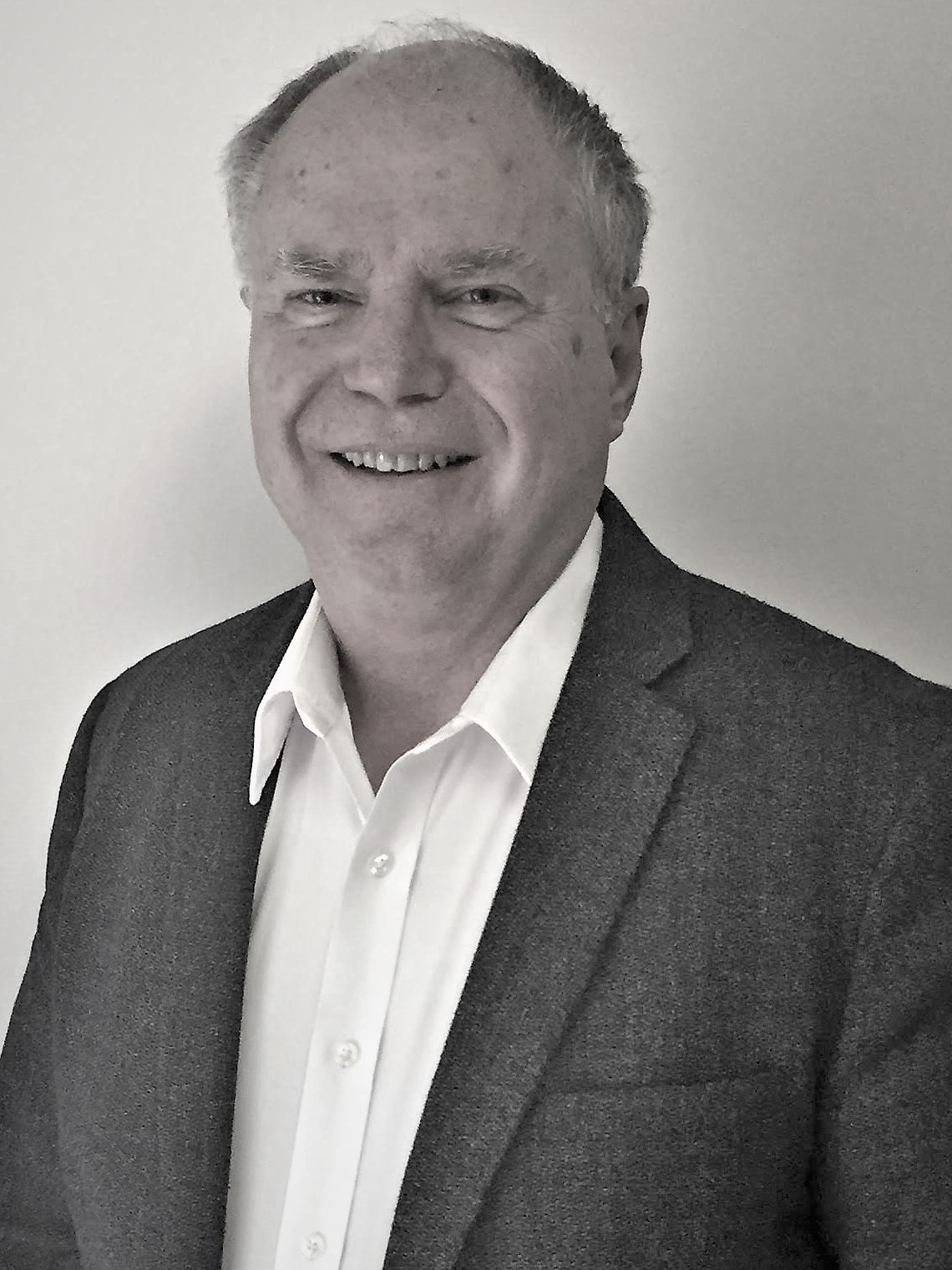 Kurt Barwick earned his undergraduate degree in Business Administration from the University of Missouri, St. Louis in 1978. In 1982 Kurt entered the financial services industry. He became President of Barwick Consulting Services, Inc. in 1992. Through the years he has worked with business owners and baby boomers. He began his professional career by providing employee benefit programs to both individuals and small companies (including municipalities and fire districts) in the St. Louis metropolitan area. In the early 1990’s Kurt specialized in developing well-planned strategies to assist his clients. He works to maximize their Social Security and provide them with a retirement income they cannot outlive.

Kurt’s goal for every client is to treat them as if they are his only client. He passionately assists them so they can make their post-retirement financial dreams possible. He accomplishes this by:

Kurt also works in the area of IRA’s and their distribution. He teaches how to pass on an IRA to the next generation, while keeping it in deferral and paying the least amount of taxes.

Kurt Barwick married his wife, Karen, in 1981. They are life-long residents of the St. Louis/Jefferson County, Missouri area. Kurt and Karen are proud parents of two sons; Jason (wife Catrina) and Justin (wife Carrie) and one grandson, Lucas Matthew Barwick.

Learn More About Our Team 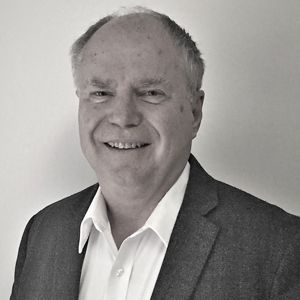 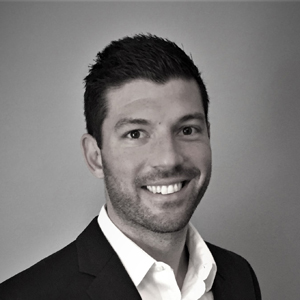 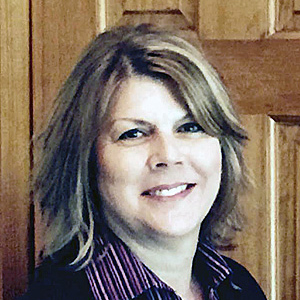